September 21st: Presented at the Panel Sound / Site / Archive at the 2019 &Now Conference at Bothell University in Bothell, WA.

November: “The Deer” in Western Humanities Review nominated for a Pushcart Prize!

October: “I Am Not A Modern Woman” in Fugue Journal nominated for the Best of the Net anthology!

October 6th: Presented at the Panel Speculative Bodies: A Confluence of Image Text at the 2018 &Now Conference at the University of Notre Dame in Notre Dame, IN.

May: Grog Blossoms is selected as a Semi-Finalist in Yemassee’s 2018 Chapbook Contest.

March – December: Several events came to pass, but it was not the kind of year in which any of them were recorded for personal posterity.

February 8th: Copies of the Translucent Issue of Fairy Tale Review are available!

July 27th: ‘”Creatures of Complication”: An Interview with Kelly Dulaney’ by Dana Diehl is available to read at the Collagist blog.

July 13th: Print-bound versions of Penny Issue One have arrived! 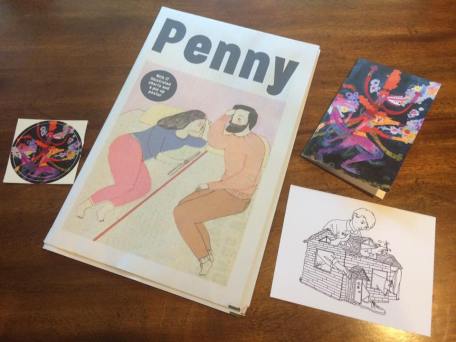 April 14th: Ash is spotted in the wild in an indie bookstore in California! 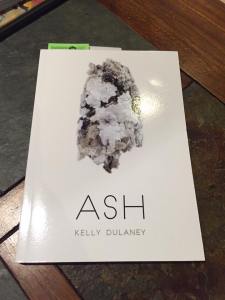 Winter 2015/2016: Grog Blossoms is selected as a Finalist for Gertrude Press’s Chapbook Contest.

Fall 2015: Interview with Molly Gaudry by Kelly Dulaney on behalf of The Cupboard Pamphlet.

August 15th, 2015: “Oil Dog” is selected as The Best Short Story I Read in a Lit Mag This Week by Ross McMeekin in Ploughshares.

August 29th, 2014: Grog Blossoms is selected as a Finalist for the Collagist’s Chapbook Contest.